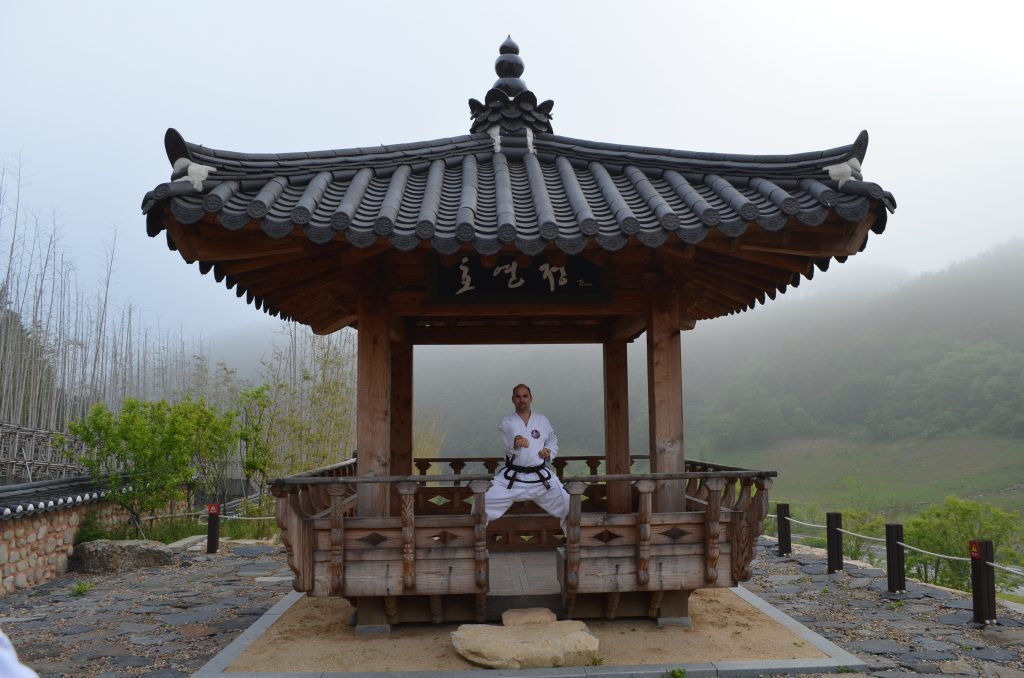 Traditional Taekwon-do makes you strong in Body, Mind and Spirit.

The unusual exercise movement of techniques and the synchronization which must be developed improves concentration and balance of body and mind. The results of the training gives you the confidence not to give up, but to always  try and succeed.

In traditional TaeKwon-Do, the aim is to strengthen body and mind and to promote creativity through self-expression, not to break down or destroy. Emphasis is placed on each student’s own self-improvement. We learn through discipline and self-control to become courtesy and humble and how to think more spiritually so we can respect and  help people.

You lead to self-discipline and he develops correct attitudes in all the behavior of his life.